APAN is the Animal Protection Association of the region of Anoia. A non-governmental organization that was created to fight against the abandonment and maltreatment of animals. With few economic resources and financed mostly through donations from its members and occasional sporadic government subsidy.

It all started in September 1997, when Dolors García and a group of no more than 5 people came across a dog that was roaming around the streets of Igualada and about to give birth, and decided to envisage a better future for all such abandoned animals … rather than to be put down.

After some negotiations, the municipality of Vilanova del Camí ceded the facilities of the former dog pound, and Vicky (this was the name of the first dog of APAN) was able to have her puppies in a safe place. Together with Vicky, 3 dogs that were in the old pound and that were going to be put down shortly, were saved. Vicky, her puppies, Negrita, Frisky and Tammy, were adopted by a family who loved them, instead of dying miserably.

What at first seemed to be a dead end, was the catalyst for the great project that we are currently managing. Thanks to the Casals Family, which handed us 4.5 rural hectares on the top of a hill in the municipality of Ódena, the current shelter began to be shaped with a capacity of 65 to 150 dogs and about 30 cats.

In October 2002, thanks to the efforts of members of the association and volunteers, the current facilities began to be built. Finally, in the month of March 2003, the animals of the former pound of Vilanova del Camí were transferred to the current shelter of Ódena, which was a great success. More than 70 cars formed a caravan, each of them carrying from one to two dogs. Once in Ódena, the animals were moved into the place where they would live from now on. The media spread the word, but it continues to be a daily struggle to ensure the welfare of our animals during their temporary stay in the shelter, because the purpose is to find for each of them an adequate family that will take care of them and love them as a new member of the family. 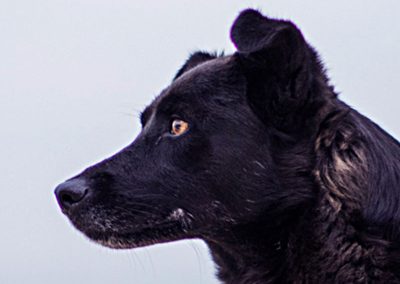 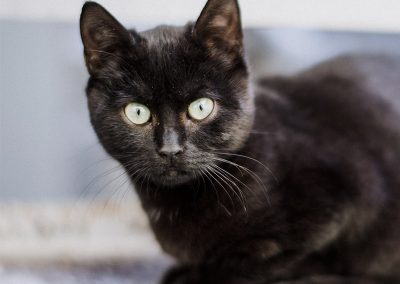 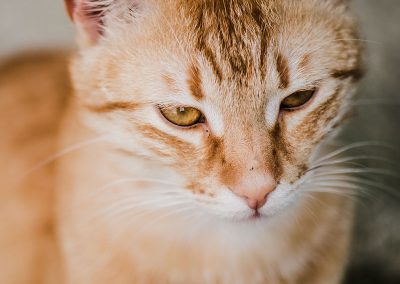 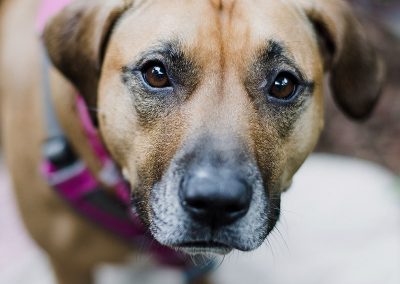