YOUR HOUSE IS NOT THEIR HOME!

When the APAN was granted 4.5 hectares in Òdena to build the shelter, it was clear to us that we would also have to make room to accommodate other types of animals: those classified as exotic.

The vast majority of these animals cannot be given up for adoption and almost all have entered Catalonia illegally. The macaques that we have in the shelter are a good example. Poachers have to kill the whole family in order to take the little one away. The macaques are native to North Africa. Many of these little ones pass the border or arrive at the airport hidden inside a suitcase or simply in the pocket of the jacket. A large number die along the way. The police manages to capture some of these “people” who traffic in all kinds of things: weapons, drugs as well as exotic animals.

The majority of animals that arrive at the APAN, many of them confiscated by the Generalitat and end up in deposit in our shelter, are in terrible condition. Many of them have lived in a cage for years and years, as is the case of Xita, who has lived this way for 23 years! Or they have been chained or mistreated both physically and psychologically. In APAN we try to rehabilitate them and so they need to stay with us for quite a long time, while we try to look for a definitive home.

In the case of the macaques, in Holland, there is an island where they can live in semifreedom, along with many other primates that come from all over Europe, since it is impossible to return them to their natural habitat, because they could not survive there. Unfortunately, not all can go to Holland, those who are old will have to stay with us since they would not be able to adapt either.

The marketing of exotic pets and circuses that use wild fauna indiscriminately, generates a large number of specimens, which due to the way they have been treated and kept in captivity are no longer useful for any other purpose once they leave the cycle commercial. These animals become a real problem when they are abandoned or confiscated by the authorities, since there are no centers that can take care of them.

In general, local authorities usually encourage zoos to relocate these animals. However, animals that have entered without veterinary control, are a serious health hazard for the animals that inhabit these zoos and, on the other hand, they would occupy a space and spend resources that can be used for more threatened or interesting species. For all these reasons it is increasingly difficult to convince these zoos to accept them.

Of course, APAN is totally against zoos and circuses that carry animals. Their place is in the jungle or the savannah, not caged for the rest of their life, which for many of them will be very short, because they will end up dying of sadness or frustration from going from one side of the cage to the other all day, every day. 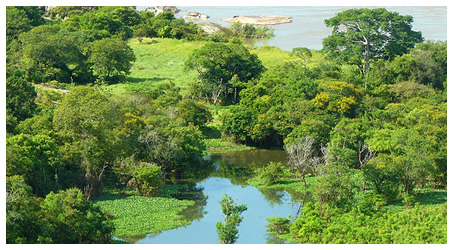 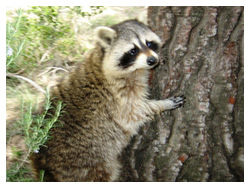 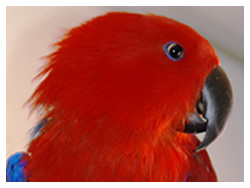 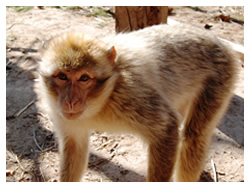 DO NOT GO TO CIRCUSES WITH ANIMALS NOR THE ZOO!

It is the only way to end all the maltreatment of animals who are suffering just for the fun of men.

It is especially hard for all of us when, after having managed to confiscate a wild animal, the law obliges us to return it to its “owner”. This does not happen often, but it does happen in some cases. Sometimes the documentation that proves the legal origin of an animal appears once it has been confiscated.
Regardless of whether these activities are legal or not, we are against the use of wild animals as pets or exhibiting them in circuses. That the animal has a legal origin does not in any case guarantee that it receives the adequate treatment to its needs. The only thing that this legality achieves, is a life sentence for the animal. One of the cases was an Amazona (parrot) confiscated in August 2007, with the intention of sending it, once recovered, to a bird sanctuary in Germany. Unfortunately documents appeared that proved its “legal origin” and had to be returned to its former “owner”.
This poor bird will return to the cage it had in the living room or in the kitchen and will stay there for the rest of its life. Possibly, in a short period of time it will start again to repeat the stupid phrases he learnt or will be hanging upside down from the roof of the small cage until its “owners” get bored and leave it completely forgotten in a corner of the room. We still remember that on rainy days, instead of taking shelter inside the house with the heating on, it stood in the rain flapping its wings strongly and singing the whole repertoire of natural and artificial sounds that it had acquired throughout its life. 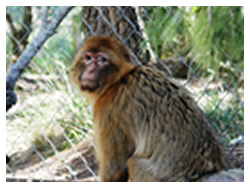 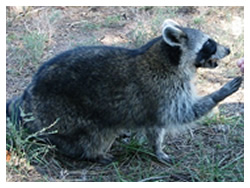 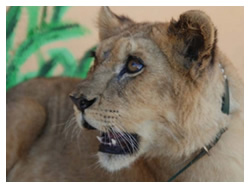 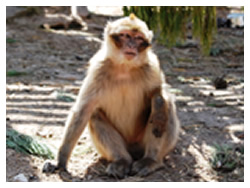 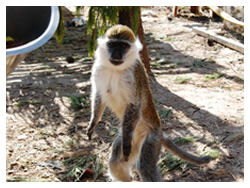 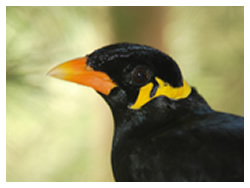 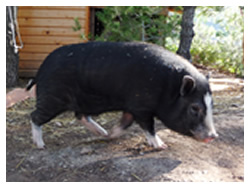 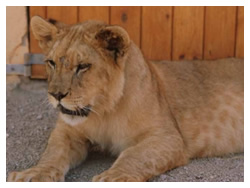 If you want to make a donation or sponsor one of our exotic animals, you can make a transfer to the following account:

Concept: exotic or the name of the animal you wish to sponsor.

If one of our exotic animals is moved to a specialized place, we will let you know. At the end of the text you will find the explanation. One example could be: “accepted in Holland”. Then we would kindly ask you to sponsor another of our animals. Our work has to continue, rescuing new animals.

If you just want to become a member, fill out the following form (the amount you want to donate is for you to decide) Become a member!